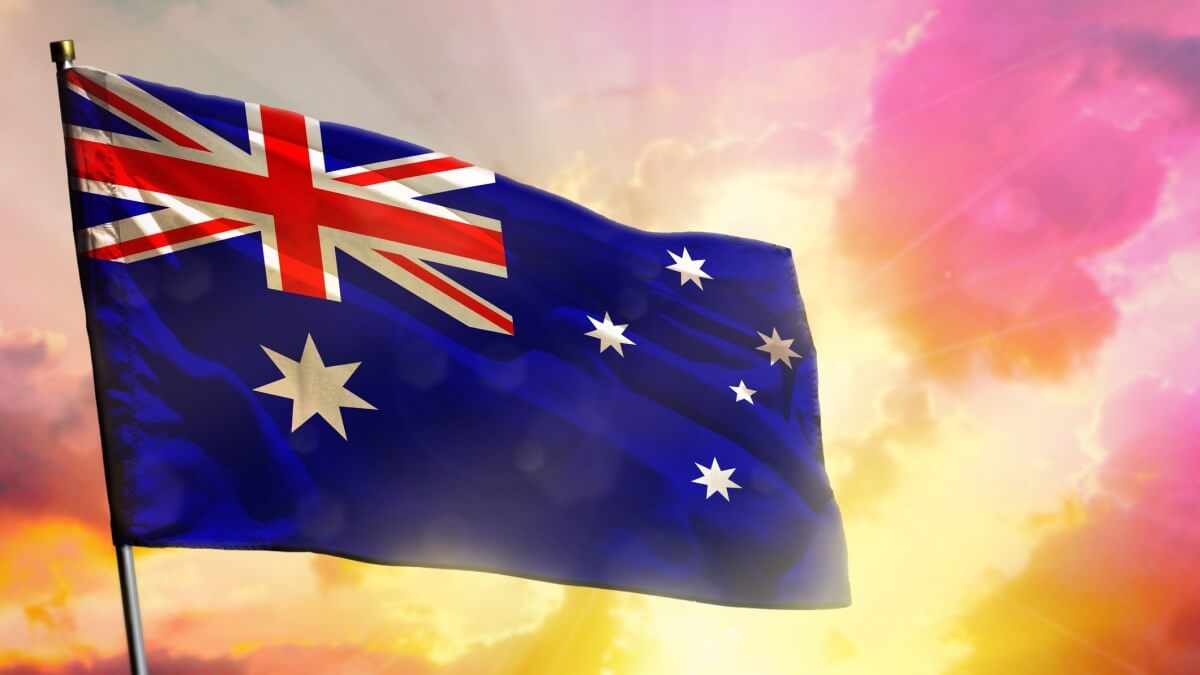 Google has won in its long-running fight over possibly abusive web joins. Australia’s High Court has controlled Google wasn’t the distributor of a connection to a 2004 story in The Age that purportedly discolored state legal counselor George Defteros, who addressed individuals ensnared in the Melbourne gangland killings and momentarily had to deal with penalties himself. As The Guardian reports, five of seven court judges found that the query output connects “simply worked with access” to the story — Google didn’t have an impact recorded as a hard copy or circulating the substance.

The High Court likewise repelled Defteros’ case that query items urged clients to visit a story. Somebody who observed that connection was at that point looking for important substance, the judges said. A portion of the judges said the case could have been unique assuming it had been a supported connection, yet that Google’s allure didn’t need a response regarding the matter.

Defteros sued Google in 2016, blaming the organization for slandering him. Google pulled the connection in December that year, and lost its underlying court battle, yet attempted to upset the decision by contending that it might have been expected to take responsibility for the substance of any page it connected to — it was concerned it would need to “go about as control” for the web in general. The organization didn’t prevail with that first allure, and in 2020 a Victorian high court requested that Defteros get $40,000 in punitive fees. Google requested that the High Court mediate in January.

The choice could have a far-reaching influence on web firms working in Australia. They probably won’t need to stress that search inquiries or other consequently created connections could cause them problems. A complainant would need to show there was a conscious endeavor to advance an unattractive piece.